The light above my head flickered. It had been like this for one thousand four hundred and seventy eight days, according to my tally. It was not the kind of flicker that was rhythmic and satisfying. On one particular boring afternoon I had tried to find a tune on my phone that it synced with. It flickered along gleefully out of time with Beyonce’s entire back catalogue and my Mum’s favourite Johnnie Mathis.

By the end of the day, no longer would this erratic illuminator be an issue.

Not for much longer would the office banter and clicky clack of other peoples pointless emails being constructed be an irritant. No more would Doreens flatulence (the silent kind) and Daniels annoying laugh be a reason for me to want to turn my car into oncoming traffic on the commute home. For the past four years, me and my relentlessly healthy body (only two sick days) have attended the office Wellbellow and Batholomew. Tomorrow there would be no commute.

The morning was quiet. I’d got in before most of the cretinous wastes of carbon had arrived. The coffee machine decided to spit out a good half a spoon of whitener into my black coffee. Laughing at my request. I heard it.

I cancelled 3 meetings, sent 6 calls to voicemail (deleted the messages) then generally counted the minutes until lunchtime respite. Lunch that would today come in the form of a luke warm steak bake (Greggs).

“Did you buy snacks?” Jessica asked. Before I’d even taken my coat off, the steak(ish) chunks still flavouring my palette . Of course not. Despite everything I do not have the money to waste on you, I cannot find a flavourless poison and in a few short hours I’ll be free. Any murderous plans I had faded when I handed in my notice. Don’t push it Jessica, I might make exceptions, I might…
“No Jess” I replied.
“Oh ok, Steven did…”
I continued walking, bully for Steven. He wasn’t leaving, he was Steven Wellbellow. He was the bosses son. He could afford snacks, he could afford bespoke patisserie creations. He brought in, Lidl’s own brand cupcakes. Retailing at 70 pence for 25. But big him up Jess, see where that gets you. Been there, did that at the Christmas Party. Nothing was well bellow with Steven. Steven Isitinyet, would have been more appropriate.

That interaction with Jessica was an hour back now. My soon to be old colleagues mostly had more sense to leave me alone as I went through my inbox. Deleting reams of messages that detailed, picnics, down times and other corporate initiatives to promote “staff engagement”. I attended a few, boss said I should. These events are always attended by the exact types that shouldn’t be anywhere near them. People who, since they left University in 1977 have had no fun unless it was part of a wacky organisation with special badges and meetings. I’ve seen more engaging party political broadcasts.

It was then when I saw it. Behind me, reflected in my screen, a large semi circle was forming. People left their seats, like a hoard of zombies, drawn by the prospect of false platitudes and lies. People buy lottery tickets to get out of situations like this. You think that winners can just stop work the next day. Alas that wasn’t true for me. Cheques need time to clear, bills still need to be paid.

Not much longer. I thought as I turned, fake smile intact. To face them. 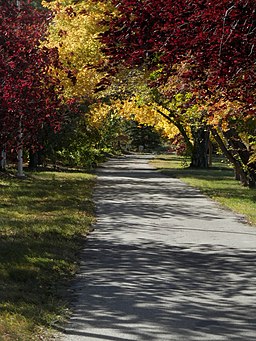 Coats don’t see the sunshine,
Not without the rain,
As soon as the sun is fully out,
They are packed away again,
Warmth not required,
The Coat will make you sweat,
The good ol sunny shower,
Is the best the jacket will get,
At least until the autumn,
When it’s blustery and wet. 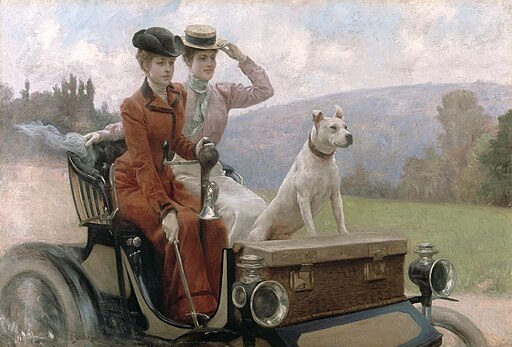